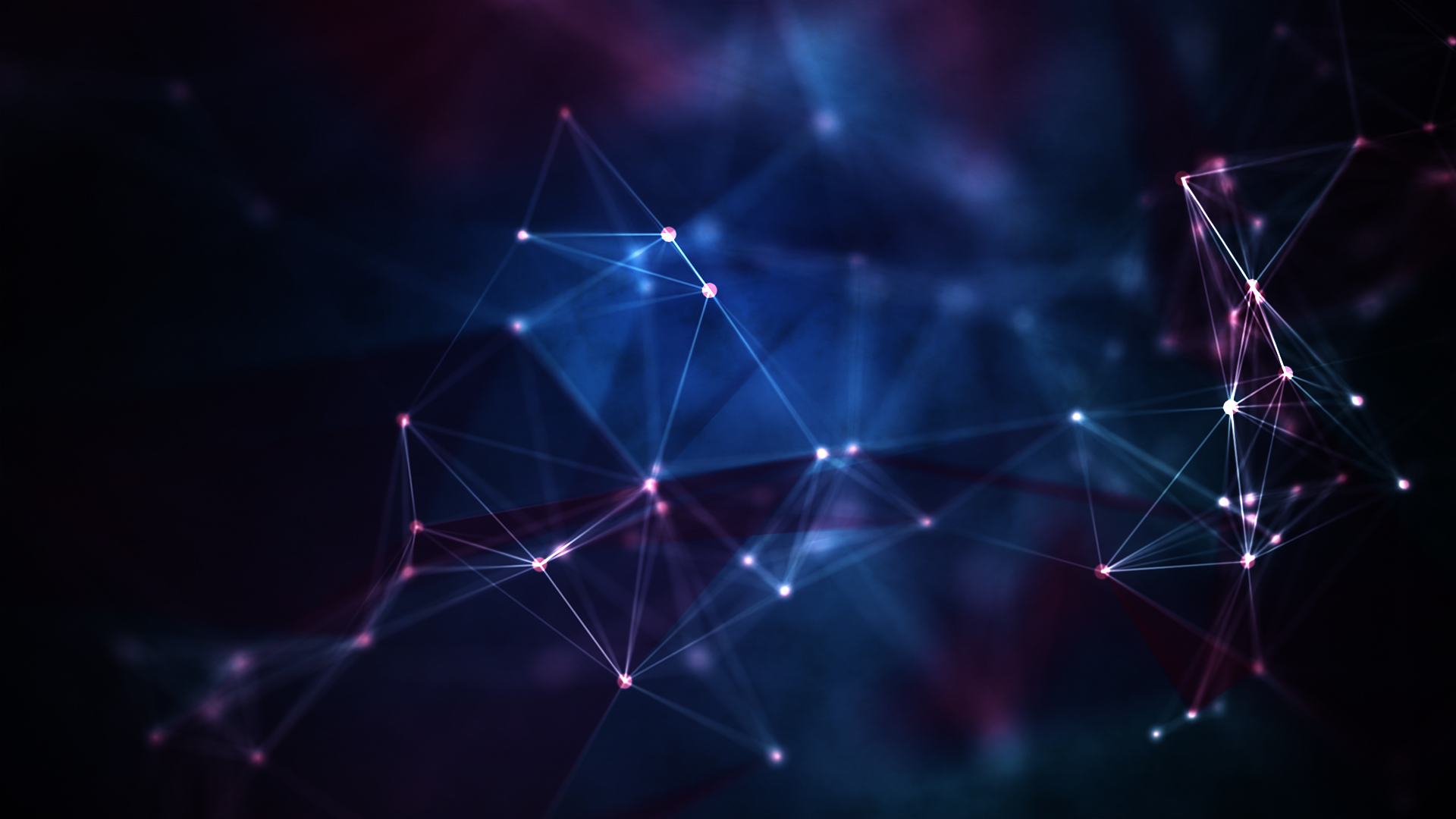 Big data is a commonly used term, but how "big" is data really?

Data is created every at a rate of 2.5 quintillion bytes per day. That's 2,500,000,000,000,000,000 bytes. This would fill around 100 million blu-ray discs. The rate in which data is created is truly staggering: 90% percent of all the data has been created in the last 2 years! Every minute about 204 million emails are sent, 12 hours of video is uploaded to Youtube and 277.000 tweets are created. Google only holds somewhere around 15 exabytes of data, where one exabyte equals 1 million terabytes. This means that Google holds around 30 million personal computers, in terms of data. The world of data is almost incomprehensible, every touch on your smartphone can be recorded and turned into data about you. By 2020 there will be 5,200 GB of data per person in the world.

It is obvious that big data really is BIG. The question remains though, are we able to actually do something with all of it, or will the majority of this data never be touched again.